Accursed Arms: A Ritual To Curse Your Own Magic Items 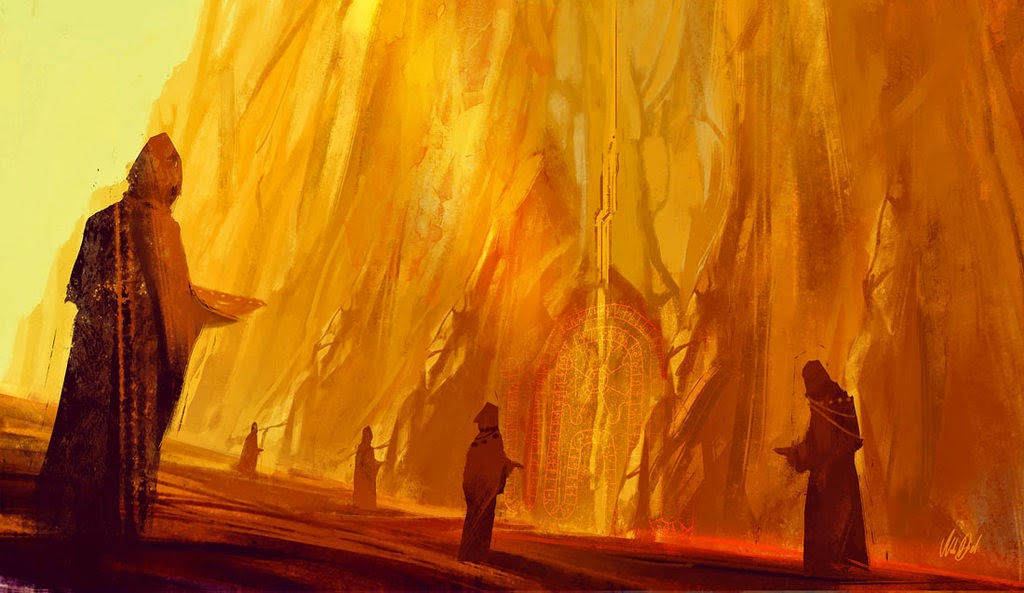 A little gear-modifying ritual to enhance your D&D game.  It should work in most games with only a little modification.  You’ll probably want to tweak the gold price, especially in Pathfinder.

Because most players seem reluctant to do things that could potentially make their characters or gear worse, I recommend allowing them to see the list of curses before deciding whether or not to use this ritual.  Is the possibility of somewhat ruining an item worth a cool bonus?  I tried to balance things so that it would be.

By summoning contaminating magical energies and deliberating infusing them into an already-magical weapon or suit of armor, you increase the item's power at the cost of permanently cursing it.  The item in question gains an additional +1 (not above a total of +5) and you roll on the table below to determine how the item is cursed.  Two additional qualities accompany the cursing process: first, a player must volunteer to equip the item at the culmination of the ritual before the exact nature of the curse is known; second, once the cursed item is equipped, it cannot be un-equipped until the character has gained two levels.

You cannot curse an item multiple times or change an item's curse once it is determined. This ritual also modifies the appearance of the item to appear more sinister. Some possibilities: veins of black running through any metal, it sometimes glows with a sinister red light, the sound of shrieking whenever it is drawn from its scabbard, it constantly drips with blood or tears, or whatever you and your players come up with.

As an alternative to paying the gold cost for this ritual, you can instead sacrifice a single non-evil humanoid. This also reduces the casting time to 1 day.
Posted by Pity Crit at 8:39 PM