The Book Of Horrid Births 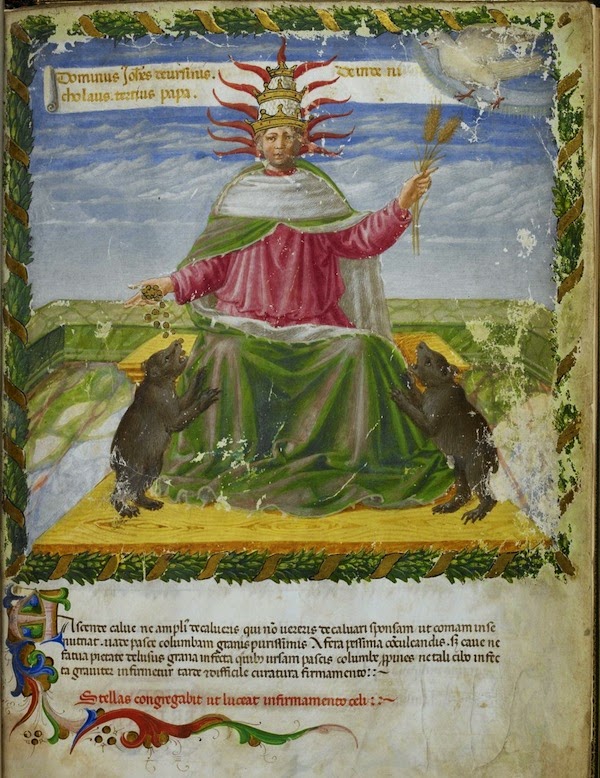 Spontaneous generation is a nonmagical, scientific fact.  If the correct ingredients are combined under auspicious circumstances, a living creature will result.  The simpler recipes yield simpler creatures.  Combine the dead flesh of most creatures and warm air, you'll eventually end up with maggots.  With sophisticated recipes and ingredients, more complex organisms can be generated.  By combining and modifying recipes, you can creature stranger, less natural-seeming creatures.  Neither magical expertise nor special knowledge are required.  Follow the recipe correctly and creatures shall result.

Scorpions: By bathing correctly sorted strands of straw and fresh basil in bright sunlight for a day, you can create a swarm of small scorpions.  They will inhabit the area of their birth and behave generally like scorpions.  Their stings inflict great agony on most creatures, while repeated stings can potentially kill smaller creatures.  The scorpions will treat their birth-spot as their home and will be loathe to leave it.

Eels: Large clumps of rotting vegetable matter and moving fresh water are necessary, as are some drops of ichorous slime extracted from predacious sea-fish organs.  Once that is obtained, you can produce a tremendous number of carnivorous eels with gleaming pink eyes.  The eels produced by this recipe have somewhat unstable physical forms, and will seek to rectify their situation by consuming the more stable flesh of other living creatures.

Bear Cubs: Grave moss, desiccated vineal plants, moonlight, and caustic bile all combine to produce a creature very similar to a large bear cub.  The cubs produced by this recipe will regard the first creature they behold as their mother and become incredibly devoted to them.  Sadly, the recipe is imperfect and the bears will rot rather than age.  However, they can withstand a tremendous amount of decomposition before finally dying.

Eyeless: With a vat of combined fats and a steady geomantic current, you can give birth to a creature that resembles a fully-grown human in most ways.  The chief exceptions are that it does not possess a soul (not having been created by the gods) and, perhaps as an extension of that, does not possess eyes.  The creature begins its life amicably enough, grateful for its creation.  Sadly, any initial empathy or gratitude grows cold and resentful over a matter of weeks as the eyeless increasingly resents its flawed nature.  Eyeless make use of terrifyingly effective echolocation.  They are sterile.

Wall-Slug: With powdered river-stones, aqua regia, starlight captured in spheres of mirrored glass, and spore-dust from a foul species of mushrooms, you are able to create a true horror.  The resulting entity is an invertebrate creature composed of iridescent, biliously glowing slime that prefers to reside and travel on vertical surfaces, ignoring gravity as we understand it.  The creature will attack its creator immediately but can be induced to fearfully avoid them for 1d6 days at a time by reducing it to half its max hit points.  The creature possesses weak gravimetric muscles, passably effective x-ray vision, and can emit clouds of caustic vapor.

Amphisbaena: Terrestrial slime, barley harvested at the height of summer, manure, and quicklime must all be combined and baked under extremely hot conditions in order to produce the amphisbaena. This serpent boasts a head on each end and eyes that shine so brightly that it is difficult to see in their presence.  The creature whispers blasphemous secrets to its creator regardless of distance.  Each day the amphisbaena conveys a secret of some kind to their creature regarding a completely arbitrary topic chosen by the DM, though the creature reliably reveals the details of a spell that their creator could cast at least once per week.  There is also a cumulative 1% chance per week that the whispers drive their creator permanently, violently insane.
Posted by Pity Crit at 9:22 AM